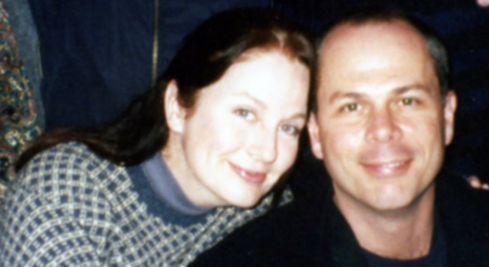 What do you get when a comedy writer / actor marries a management consultant? As it turns out, you get a multi-award winning comedy act about work that has performed all over the world. Every day we learn something new and every day we laugh -- it's been a pretty amazing ride. You can check out our formal bios below, but suffice it to say, we're professionals who care about our work, our clients, and each other.
We live in New York City and when we're not working (an admittedly rare occurrence), we're out enjoying every inch of this city we love, arguing over whether Tony or Frank was the better singer, cheering on the Yankees, and scouring the Union Square Farmer's Market for the perfect summer heirloom tomato.

Tom is a co-creator and original cast member of the long-running Off Broadway and international hit, Tony and Tina’s Wedding.  He was chosen by director Christopher Guest and producer Rob Reiner to re-create his role for the television version.  Tom can be heard voicing the role of “Peanut” in Cartoon Network’s award-winning animated series, Harvey Birdman, Attorney At Law  in which he co-stars with Gary Cole and Stephen Colbert. 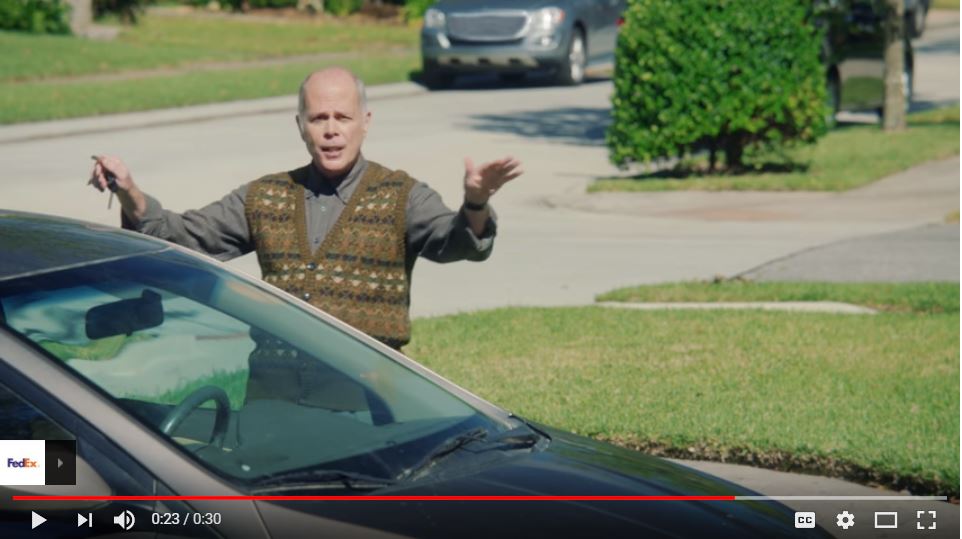 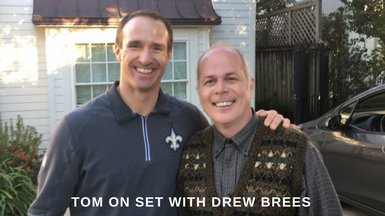 Tom's other credits include roles on Law and Order, regular appearances on Late Night with Conan O'Brien, the original New York cast of I Love You, You're Perfect, Now Change, and Thirtieth Anniversary National Tour of Man of La Mancha (directed by original director, Albert Marre, and starring John Cullum) as well as appearing on camera or providing the voiceover for hundreds of comic commercials. On the left are a few of his spots along with some scenes from Harvey Birdman.

Sally is a former senior management consultant and conference planner. She has had many articles published on maximizing entertainment at corporate events, engaging attendees, and event entertainment trends in American Entertainment magazine and through her guest blog series for Successful Meetings Magazine’s "Industry Guru" series. She’s been interviewed on these topics by MPI’s monthly magazine, ONE+, Women in Business Radio, Corporate Incentive and Business Travel Magazine, and Event Solutions Magazine. She also served on the board of directors of the International Association of Corporate Entertainment Producers. Between event and performing arts appearances, Sally has produced over 1,000 shows.

In New York, Sally served as a Senior Management Consultant with Stuart Levine & Associates and in Washington, DC, as Senior Director for Communication and Voluntary Partnerships with the National Skill Standards Board, our country’s largest effort to enhance U.S. workforce competitiveness through training standards and certification. She was Executive Director of the Hospitality & Tourism Skills Board, where she oversaw research into critical hospitality skills on behalf of the industry. 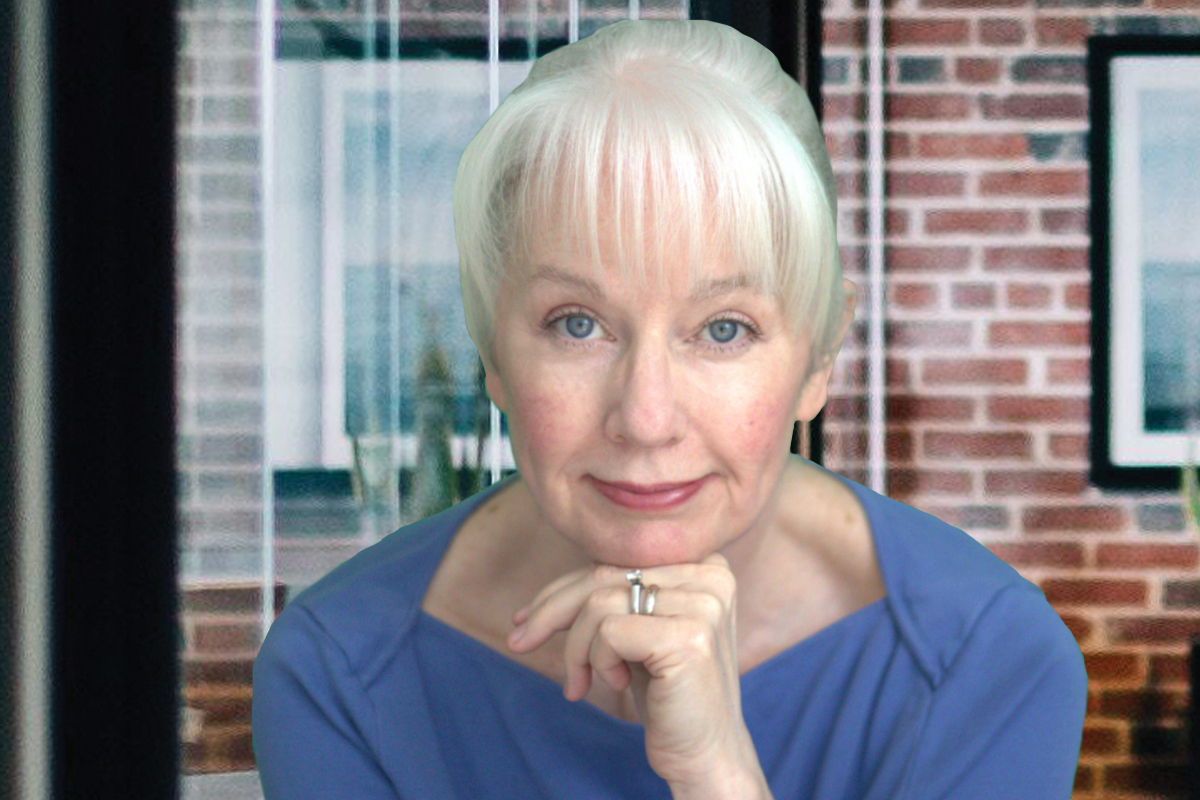 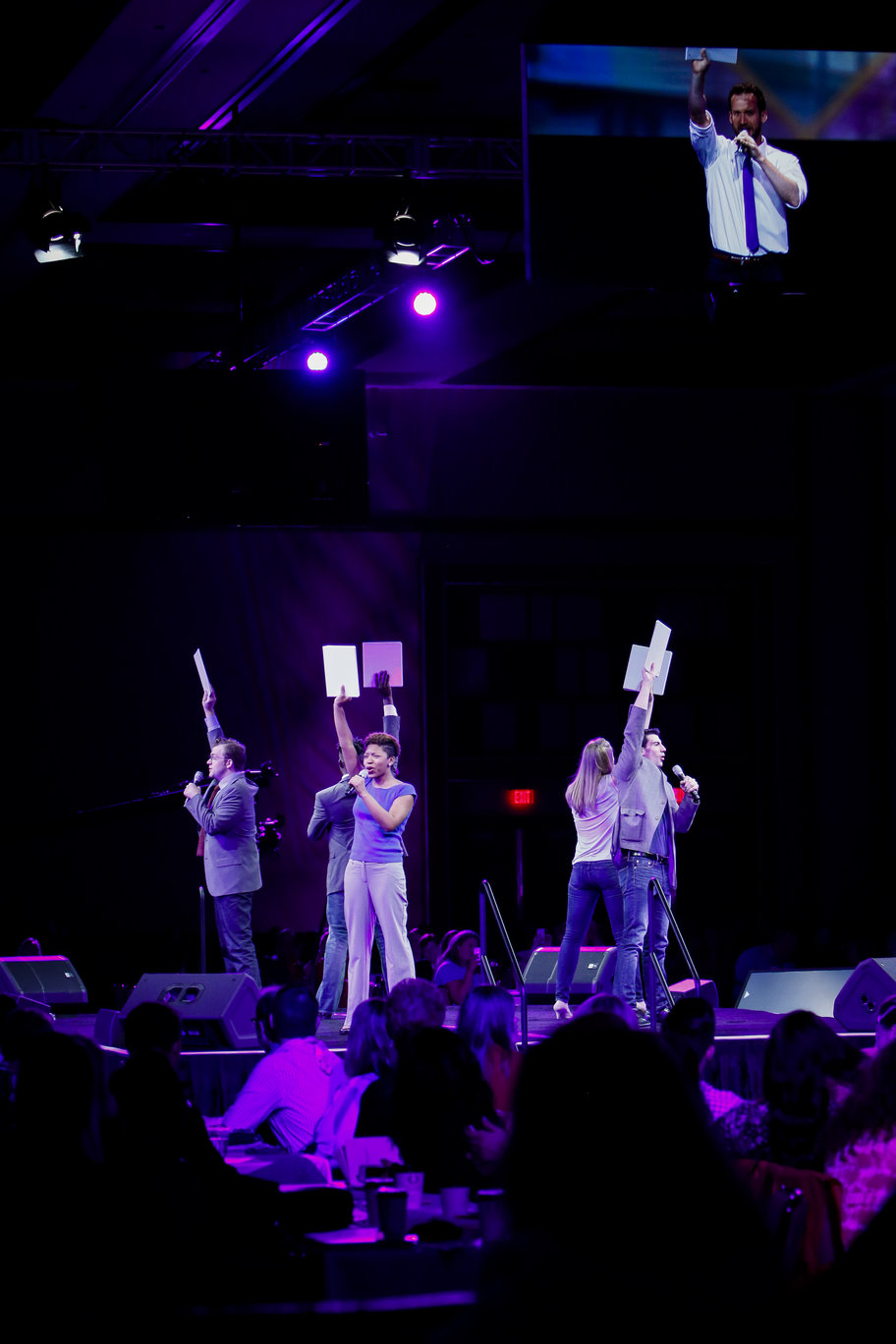 Once called a cross between The Office and the funniest YouTube parody video you ever saw, The Water Coolers is a singing comedy act that uses top NY talent to answer the question “does this stuff happen to anyone else?”

Conceived and created by Tom and Sally Allen to combine their skills, The Water Coolers made their New York club debut in 2000 and followed that two years later with a smash engagement Off-Broadway, produced by one of the producers of HAIRSPRAY, SPAMALOT, and THE PRODUCERS. The Water Coolers received two Spotlight Awards for Entertainment of the Year, making them one of only 3 acts to be awarded this honor twice. In addition to a packed special events schedule, they have toured their constantly updated act at performing arts centers around the U.S. and spots as far reaching as Singapore.

We make people laugh about work and luckily, the ever-evolving world of work is a steady source of comedy.

The Performing Cast is made up of NYC pros with resumes including top comedy clubs like Igby's, the Improv, the Comic Strip, and the Icehouse as well Broadway's hippest and hottest shows, including Gloria Estefan's "On Your Feet," "Dear Evan Hansen," “Wicked,” “Rock of Ages,” "Jersey Boys," Carole King's "Beautiful," “Chicago” “Hair”, “Pippin”, “In The Heights ,” and "The Boy from Oz," with Hugh Jackman.

The Water Coolers' Writing Team, led by Tom Allen, mixes professional comedy writers with people working in the "real world" to deliver an authentic and funny take on work.  Current contributors include a professional sales rep in Tampa, an investment banker from Dallas and a cadre of professional writers in NYC 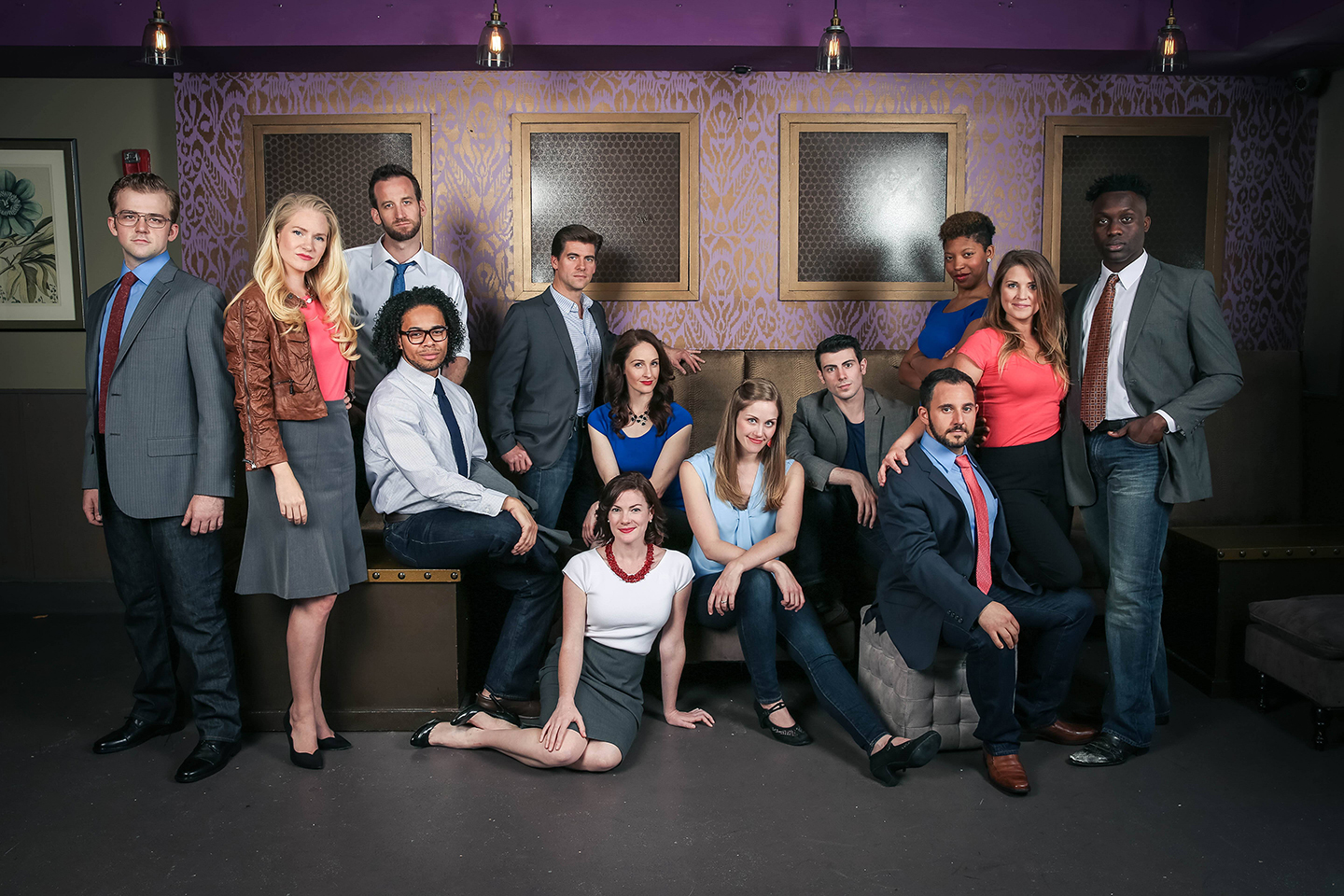